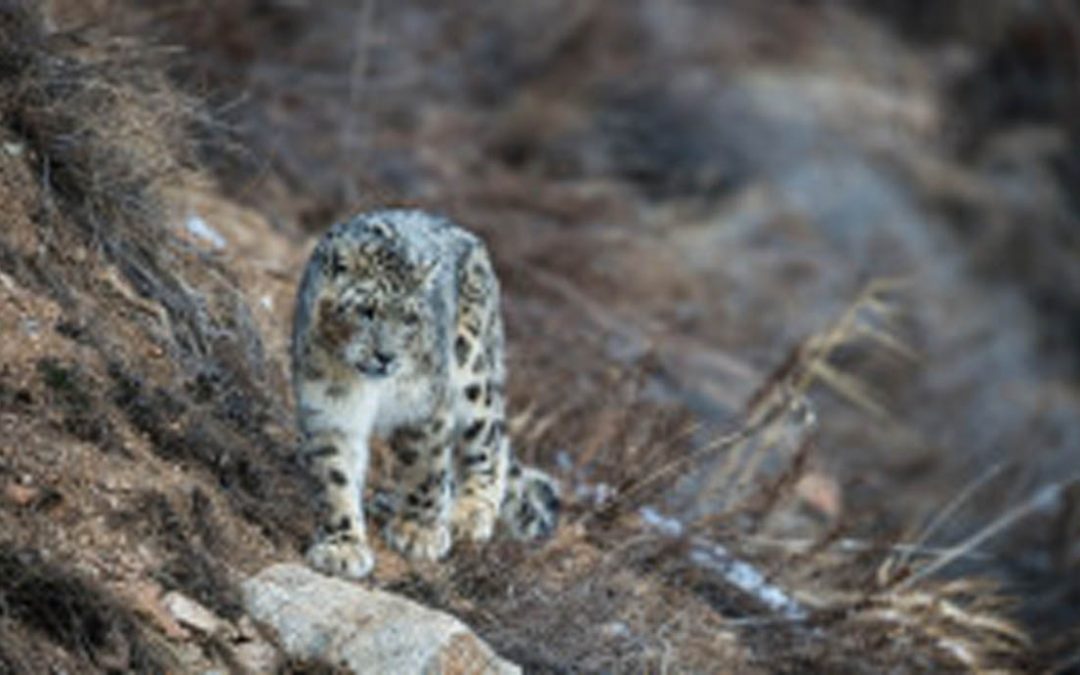 Committed to raising awareness for the plight of an iconic species, the twelve Asian countries that are home to the cat celebrated October 23rd, to be the International Snow Leopard Day. The day marks the anniversary of the signing of the landmark Bishkek Declaration on the conservation of this elusive big cat, signed on October 23rd, 2013, at the first Global Forum on the Conservation of the Snow Leopard in the Kyrgyz capital, Bishkek. The range countries (Afghanistan, Bhutan, China, India, Kazakhstan, Kyrgyzstan, Mongolia, Nepal, Pakistan, Russia, Tajikistan, Uzbekistan) also resolved to celebrate 2015 as the International Year of the Snow Leopard.

Made possible by the initiative of the Kyrgyz president, Mr. Almazbek Atambaev, and coordinated by the Global Tiger Initiative at the World Bank, the Forum resulted in an unprecedented agreement that could change the snow leopard’s fate, with the range country governments agreeing to the first Global Snow Leopard & Ecosystem Protection Plan (GSLEP) and committing to protecting at least 20 landscapes as secure snow leopard habitat by 2020.