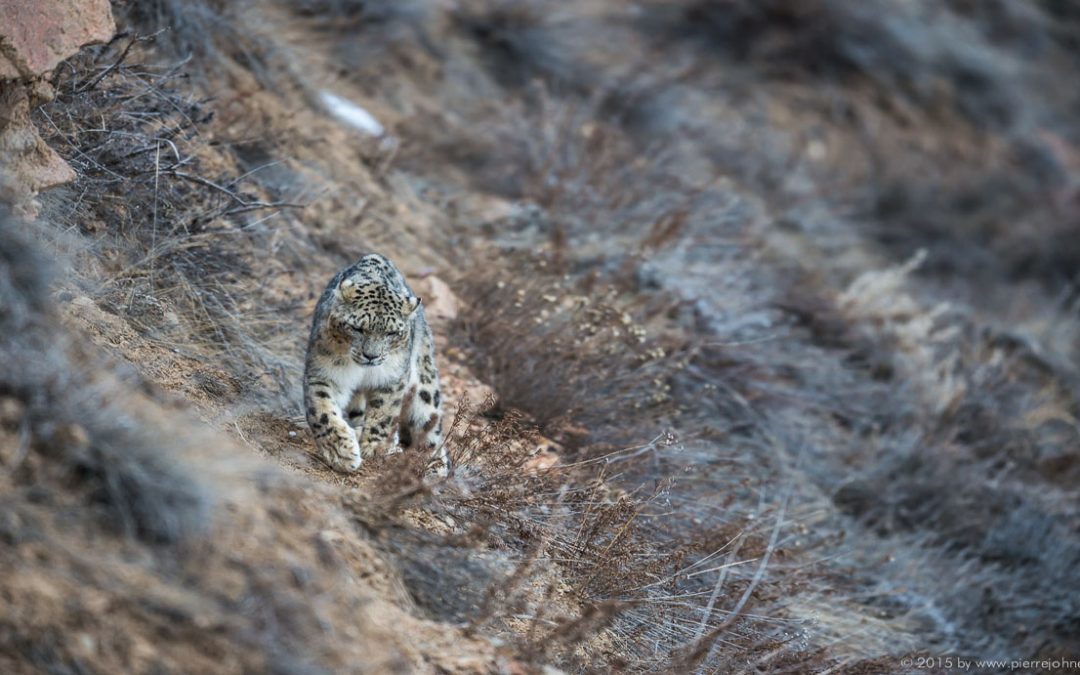 JAMMU, Apr 9: Police claimed to have arrested two poachers and seized 3 snow leopard skins from them in Kishtwar, today. Official reports said, on specific information District Police Kishtwar achieved a major success by arresting two poachers Murtza Ahmed son of Sarfraz Malik of Maliknar Chatroo and Mohammad Sharief son of Mohammad Ramzan of Mughalmaidan and recovered 3 snow leopard skins from them. The arrested poachers, during interrogation revealed that they got the animal skins from a hunter/poacher and were intending to sell it in the market. It is pertinent to mention that only last week body of snow leopard was recovered in Chatroo village with bullet injury marks. The poachers after hunting the animals particularly during winter season take the skin off the animal and sell it in the market through a smuggling module. The snow leopard is very rare species and an endanger animal found in the higher reaches of J&K and its poaching is prohibited under J&K Wild Life Act. The market rate adopted by the smugglers vary from Rs 1 lakh to Rs 2 lakh per skin and other body parts are also sold for various purposes, report claimed. In this regard, case FIR number 51 of 2015 under section 379 RPC and 50/51 J&K Wild Life Act has been registered at Police Station Kishtwar. Investigations are on to uncover smuggling modules of poachers involved in this illegal trade. http://www.kashmirtimes.in/newsdet.aspx?q=39767