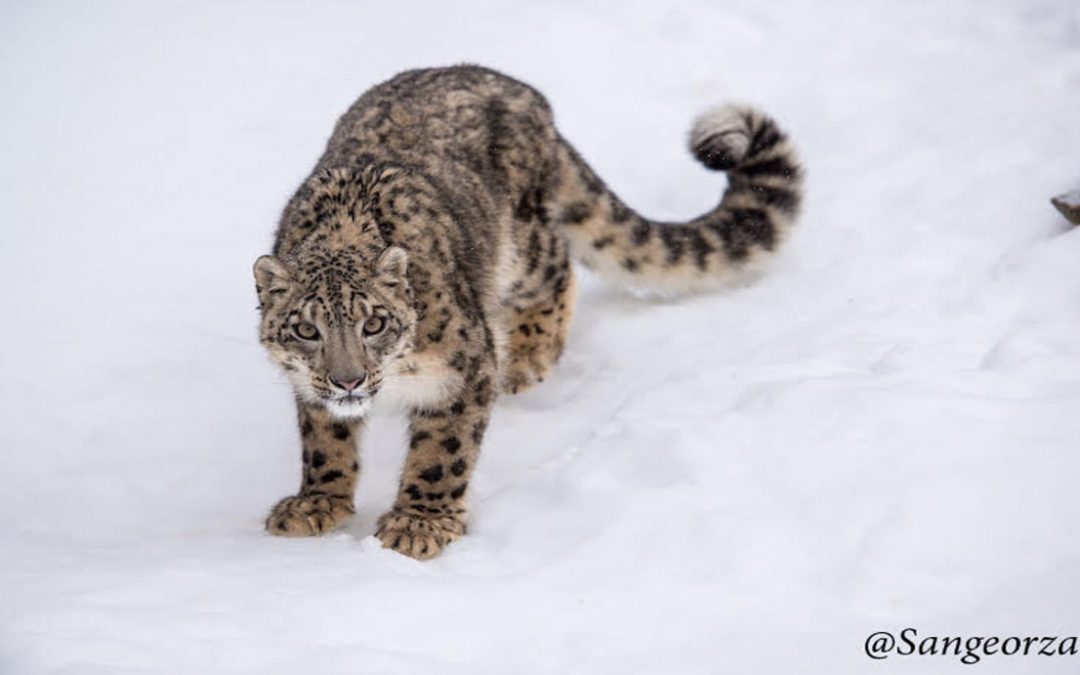 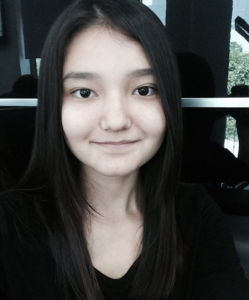 Youth, I find, are generally an angry people. In adolescence, people realize that the world is an imperfect place, and they begin to concern themselves with things that seem bigger and older than them. At the age I am now, 15 years old, I begin to find myself angry and saddened about wide issues: politics, global warming, college, future, employment, etc. The issue I am most taken by is the concept of fairness, or lack thereof. I find injustice everywhere, and the wrong done to wildlife bothers me in particular. As a small Kyrgyz child, I have been troubled by the treatment of snow leopards. I lived in Bangladesh for three years, and experienced the same kind of aggravation at the treatment of the Bengal Tiger. Then for three years in Sri Lanka, I was part of a group that started a community and service project protecting precious coral reefs on the west coast of the country. I always wondered: why were we destroying something that only helped build us. Why we, as a species, were so selfish and almost malevolent in the destruction of what is beautiful on this planet. I felt obligated, as a human, to help the creatures that we have been mistreating for centuries now. Snow leopards are exceptionally interesting and special to me. I have always struggled somewhat with identity, and the snow leopard was a part of building it. The snow leopard is historically and geographically an elemental aspect of Kyrgyz culture. There are spiritual myths surrounding snow leopards. For a country so remote and so small, something as large as a snow leopard was a source of nationalism and pride. Personally, the snow leopard is a symbol for my Kyrgyz heritage. My elementary school mascot was a snow leopard. During geography and environmental studies lessons, the snow leopard would be mentioned in connection with Kyrgyzstan. That is probably the source of my anger. These beautiful creatures that are symbols of a culture and personal identity are dying out at an exponential rate due to illegal activities and climate change. Injustices manifest themselves in different places, and different people are angry with that. I feel as if any young people in my position would also find themselves vaguely annoyed, if not furious. However, the irony of this is that my main reasons listed above for saving them are also out of selfishness for my identity. This outlook I have, an outlook that probably most people have, needs to be changed. We do not need to save the animals for ourselves. We need to save them for them; these animals have a right to this Earth just as much as we do. Erika Undeland (age: 15) Bishkek, Kyrgyzstan