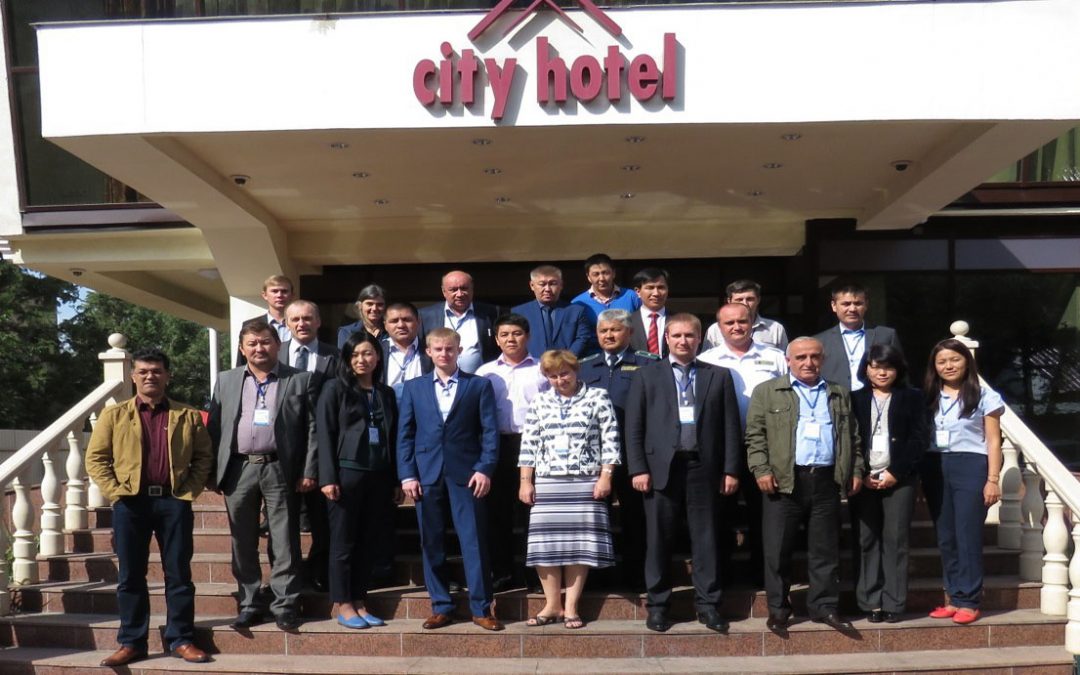 Central Asia’s endangered species – including the iconic snow leopard – are under threat from poaching and illegal wildlife trade. 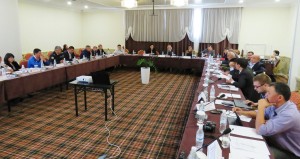 Now,  countries and international organizations are joining forces to fight these crimes. On September 17-18, 2015, representatives of enforcement agencies and several government and non-government organizations from Kazakhstan, Kyrgyzstan, Russian Federation and Tajikistan gathered together in Bishkek, Kyrgyzstan for a two day long workshop to assess the current status and understand the opportunities and gaps in control and monitoring of wildlife crime at the national, regional and international level. “Together we can save the endangered wildlife of Central Asia”, sayd Sabir Atadjanov, Director of the State Agency for Environmental Protection and Forestry under the Government of the Kyrgyz Republic and host of the workshop. The participants worked on a common strategy on how to best utilize the expertise of all relevant agencies and tackle the problem in a joint effort. 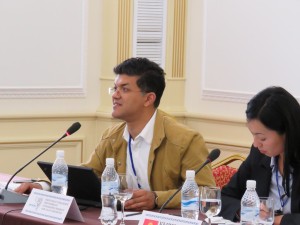 Poaching and illegal wildlife trade (IWT), in the recent times have led to local and global extinction of several species such as the tiger in many parts of its range, Sumatran rhino and Pyrenean ibex. Law enforcement agencies in the area and around the world have long considered these issues to be low priority and haven’t devoted sufficient attention and resources to them. The illegal trade in snow leopard, its body parts, and derivatives, and its prey pose a serious threat to conservation of wildlife in the high altitude mountain ecosystems of Asia. The Global Snow Leopard and Ecosystem Protection Program (GSLEP) as well as the Snow Leopard Survival Strategy (2014) list illegal wildlife trade as one of the key threats facing this endangered cat and its prey species in the mountain ecosystems of its range 12 countries . 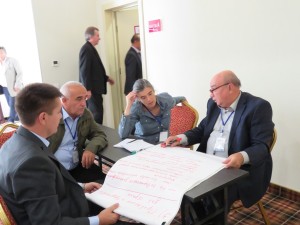 This workshop is organized in close collaboration with Interpol with the aim to understand the extent of illegal trade in the region, assess existing legal systems, identify loopholes and evaluate conviction rates. Participants worked on issues of strengthening multi-agency collaboration, prioritizing information collection and sharing at the national and transnational level and a strategic plan for monitoring and enforcing wildlife crime. The key outputs then will be shared with other snow leopard range countries to feed into a regional workshop in the near future. The State Agency for Environmental Protection and Forestry under the Government of the Kyrgyz Republic, along with the GSLEP Secretariat, the Global Environment Facility Small Grants Program – UNDP in Kyrgyzstan (GEF/SGP-UNDP), Snow Leopard Trust (SLT), United Nations Development Program (UNDP) and Interpol are key organizers of this upcoming event. This workshop is a continuation of the joint actions of the 12 snow leopard range countries have initiated following the adoption of the Bishkek Declaration on the Conservation of the Snow Leopard and the GSLEP Program at the Global Forum on Snow Leopard Conservation held in October 2013 under the leadership of the President of the Kyrgyz Republic Almazbek Atambayev. The GSLEP Program aims to ensure the long-term survival of the snow leopard in its natural ecosystem. It is a joint initiative of the governments of the range countries, international organizations, civil society and the private sector. 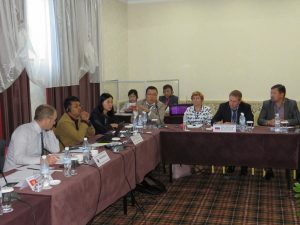 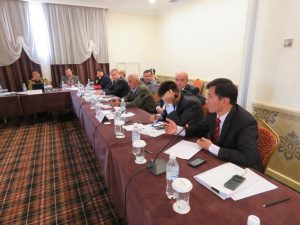 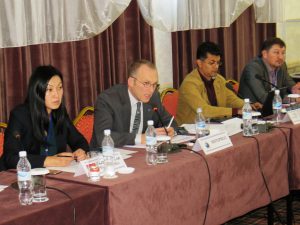 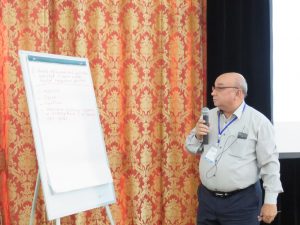 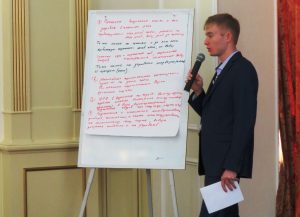 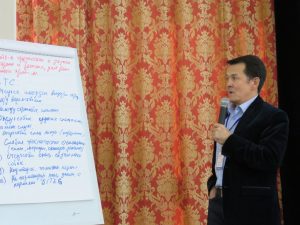 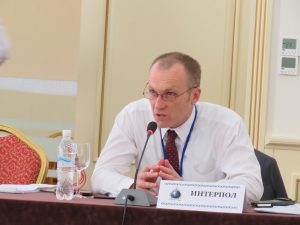 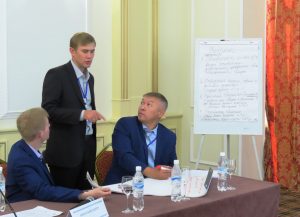 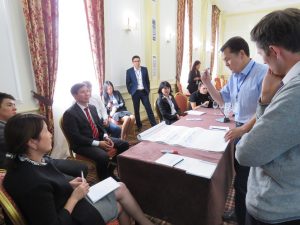 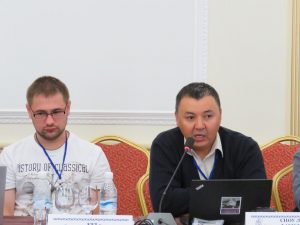 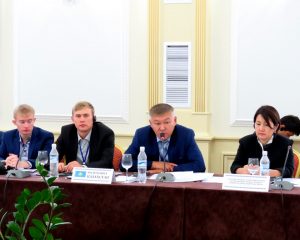 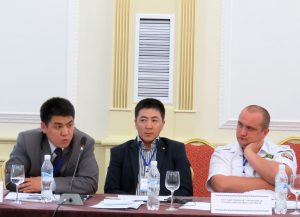 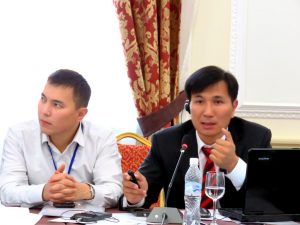 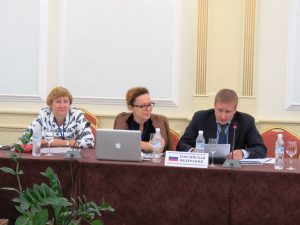