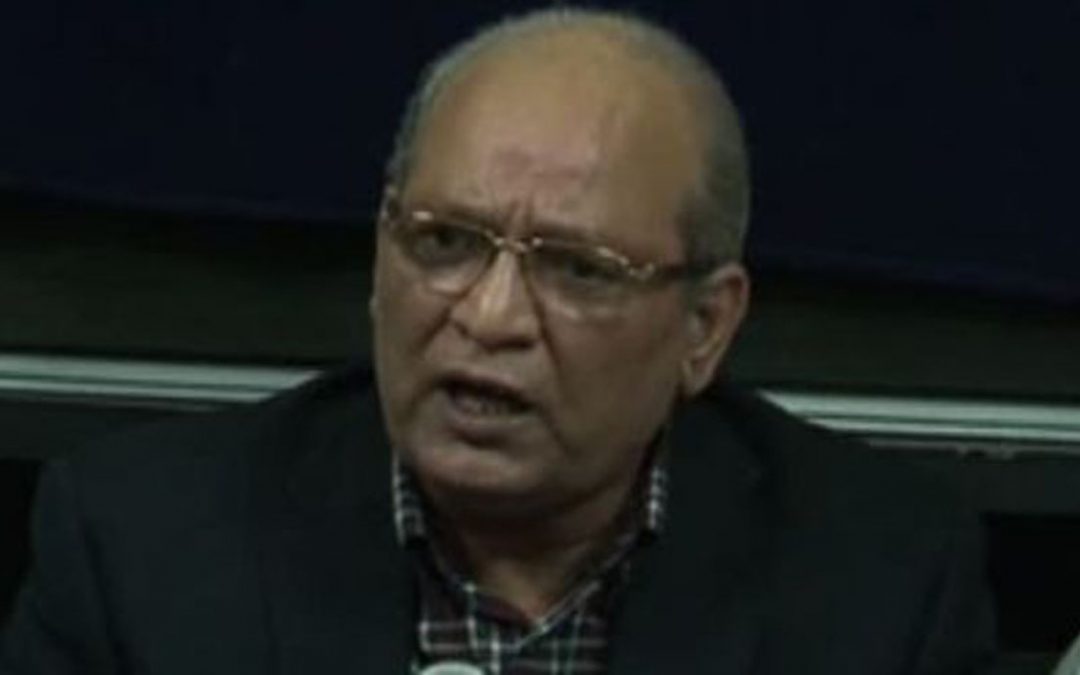 The minister was talking to the media here at the Shaheed Benazir Bhutto International Airport on Monday before leaving for Bishkek, capital of the Kyrgyzstan. He will attend first two-day meeting of the Global Snow Leopard & Ecosystem Protection (GSLEP) programme’s steering committee. The meeting will begin on March 19 in Bishkek and will be attended by ministers of 12 countries, including Pakistan, India, Afghanistan, Bhutan and Russia. “Glacial area in Pakistan’s north is spread over 16933 square kilometre, which provides remarkable habitat for the endangered snow leopard but these habitats are vanishing due to rapidly melting glaciers as average temperatures in the northern parts soar,” Mushahidullah said. Citing another major reason for their declining population, he said that snow leopards were hunted for their body organs as it had medicinal value for people of some culture. With rise in demand the number of poachers also grew, he added. He said about 4,000-6,500 snow leopards were alive today but their number was decreasing fast due to poaching, besides threats from climate change. A seven-year strategy that will cost around $200 million was being devised to conserve these rare animals, he added. “Snow leopards are at risk,” he said, urging the people to join government in its efforts for checking their illegal hunting at all levels. He expressed the hope that joint efforts to be pledged by countries at the GSEP meeting in Bishkek would help protect snow leopards from becoming extinct, besides preserving biodiversity. Mushahidullah said a big part of the GSLEP strategy would be focused on educating rural mountain and shepherd communities about the need to protect snow leopards, engaging them in conservation efforts, and helping them have sustainable livelihoods. The GSLEP steering committee is a high-level body tasked with guiding the Global Snow Leopard & Ecosystem Protection Plan’s implementation. http://www.dailytimes.com.pk/islamabad/17-Mar-2015/climate-change-a-big-threat-to-snow-leopard