Conservation of snow leopard: Pakistan ready to work with Nepal 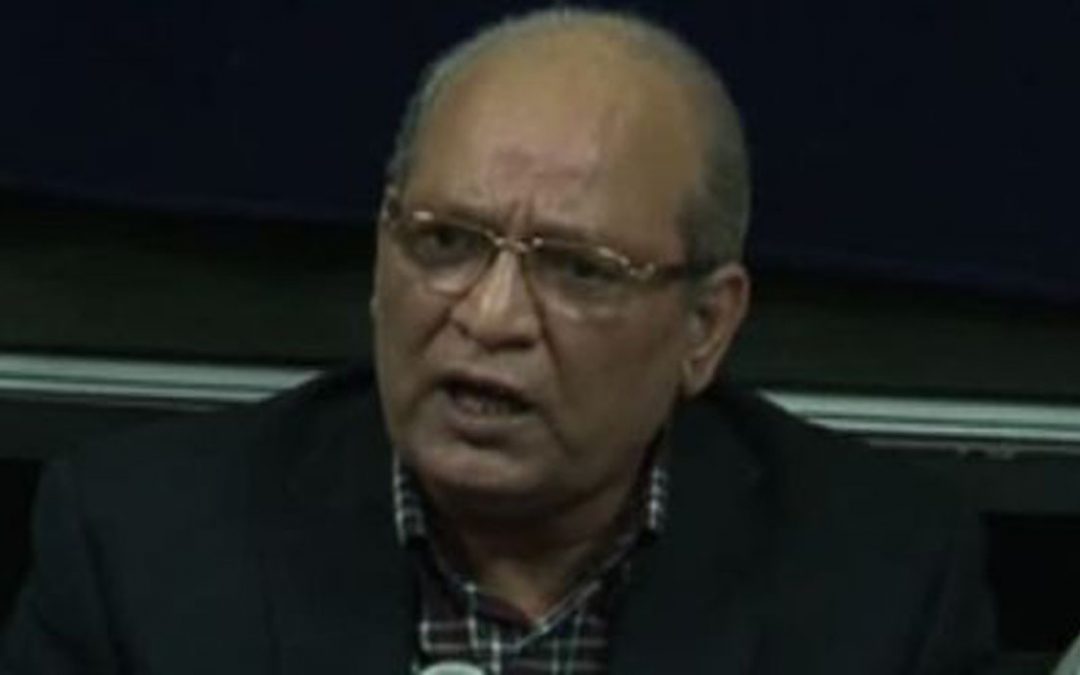 Pakistan is ready to work with Nepal for protection and conservation of snow leopard and its habitat in the region and elsewhere in the world. This was said by Federal Minister for Climate Change, Senator Mushahidullah Khan in response to the congratulation letter of the Nepalese government, wherein she has extended him felicitations on being elected as Chair of the international Steering Committee of the Global Snow Leopard and Ecosystem Protection (GSLEP) programme. According to a statement issued here, in the letter Nepalese Minister for Forest and Soil Conservation, Mahesh Acharya wrote to Senator Mushahidullah Khan on behalf of the Nepal’s government, “It is my great honour to hear your acceptance of Chair of the Steering Committee of the GSLEP programme. And, as one of the 12 snow leopard range countries please accept our sincere congratulation to you.” Federal Minister for Climate Change Mushahidullah Khan was elected chairman of the steering committee of GSLEP programme after representatives of 12 countries voted in his favour on March, 20. Kyrgyzstan was elected co-chairman of the programme. Mushahidullah Khan said, “Pakistan is committed to the global efforts for protection and conservation of endangered snow leopard”. There are 4,000 to 6,500 snow leopards in the world, mostly in South and Central Asian countries, but their number is fast declining. Pakistan is home to 100-200 snow leopards. Counting challenges facing the snow leopard, he said that major challenges to their population world-over were poaching, hunting and climate change. “Snow leopards are in real trouble. We can help them by controlling their illegal hunting,” the minister urged. He also reiterated the will of the present Pakistani government and Prime Minister Nawaz Sharif to the Nepalese government, saying Pakistan is seriously committed to the global efforts for protection and conservation of endangered snow leopard. Like other countries, population of snow leopards has also declined rapidly in Pakistan because of varied reasons including illegal hunting and climate change. Copyright Associated Press of Pakistan, 2015