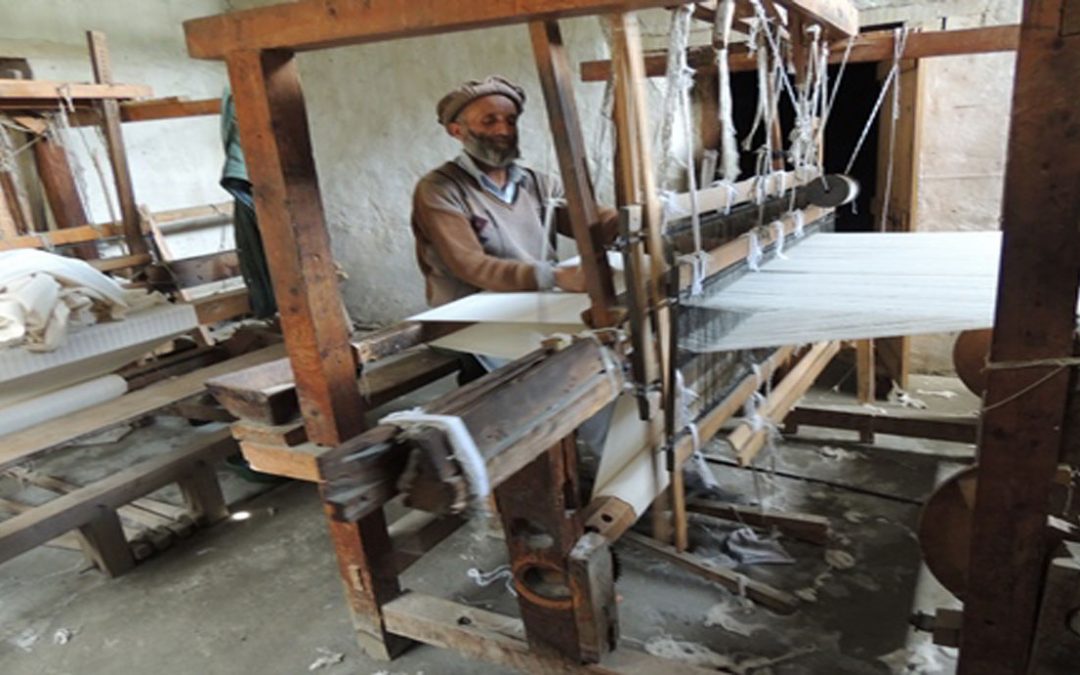 Kashif Syed has just joined our Pakistan partner organization, the Snow Leopard Foundation, as Communications Coordinator. In his first report for us, he sheds light on why live snow leopards are once again considered to be valuable by communities in Chitral. Welcome to the team, Kashif!

By Kashif Syed, SLF Pakistan Communications Coordinator Fareed, an elder from a community participating in snow leopard conservation in the remote area of Chitral located in Khyber Pakhtunkhaw, is committed to saving this elusive cat. He recalls a memory from three years ago when he witnessed this spirited and dignified creature. He explains that it looked at him with fearless and proud eyes and walked gallantly as it vanished in nearby mountains. Fareed declares that their community has always known that a snow leopard is only valuable if it is allowed to live. The great Chitral, accessed via the Karakorum Highway (KKH, N-45), is home to many wild snow leopards. For those who have not yet travelled to Chitral, it is a grueling journey made better by stunning scenery as you follow the river and valleys. The Snow Leopard Foundation (SLF), with the assistance of local conservancies, government personnel and generous donors, puts its efforts to saving the snow leopard with the community’s support. It is already in the tales of these mystic valleys that the snow leopard, which is locally called purdum, actually brings wealth and happiness if it tries to harm your animals. Members of the community even call their children names like Purdum Khan in tribute to the species. This creature brings vaccinations for our animals and allows the opportunity for enterprise, livelihood, mastering of skills and employment for the women. It gives education to our children, enables us to grow food and above all PROSPERITY to the communities. These realizations encourage the local people to shift their behaviors and attitudes towards snow leopards. Khurshid Ali, SLF office head in Chitral, said, “One reason for the emergence of leopards and other wild animals from their original habitats, into areas inhabited by people, is the shrinking of the habitats due to the pressure of the increasing human population. This can lead to clearance of forests for farming and timber-cutting. More can be done about this particular problem. A more humane view of the leopards has to be taken as they leave their areas not because they are killers but because they are hungry.” Through a community-based conservation approach, we are helping the women in local families increase their families’ quality of life by training them to make traditional handicrafts, such as beautifully embroidered cotton napkins. These products are then sold nationally and internationally which increases a family’s household earnings. Reducing livestock loss to disease helps herders and communities tolerate living with predators. In a typical year a herder family will lose ten times more livestock to disease than to snow leopard attacks. Successful results from our livestock vaccination programs go a long way to provide an environment that is receptive to our conservation efforts. As we follow the footprints of the snow leopard, we as conservationists can recognize the basic needs of the communities, and how they are closely associated with the wellbeing of this magnificent endangered creature. Source of the publication: http://www.snowleopard.org/