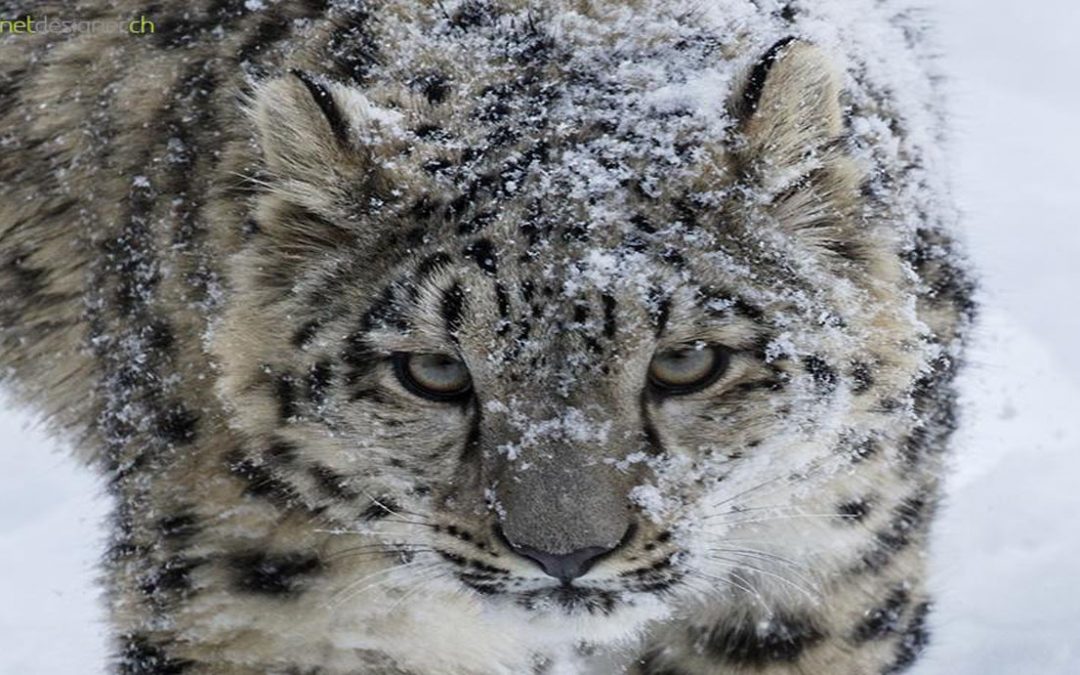 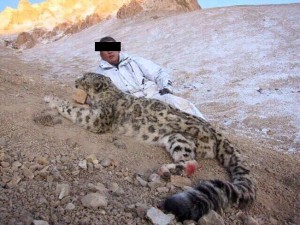 Poaching and Illegal Wildlife Trade (IWT) has recently led to local and global extinctions of several species such as the tiger in several parts of its range, Sumatran rhino and Pyrenean ibex. Often issues pertaining to IWT are considered low priority and don’t get proper attention because of other pressing issues that the enforcement agencies are dealing with. Illegal trade of body parts of the snow leopard and its prey pose a serious threat to conservation of wildlife in the high altitude mountain ecosystems in Asia. Monitoring crime can be difficult as an increase in reports of wildlife crime is not always synonymous to increase in wildlife crime. However, there are methods in statistical modelling that can individually estimate probabilities of occurrence of wildlife crime and those of detecting it. Different organizations and government agencies are using different approaches to control and monitor illegal wildlife trade and poaching. In Kyrgyzstan, citizens are provided with the right to a safe environment. Several laws in the country provide a wide range of regulation, define standards and requirements for environment protection and provide accountability for sustainable use or exploitation of natural resources. The national legal framework ensures preservation and enhancement of biological diversity including snow leopards. The laws that are relevant to snow leopard conservation in the country are: law for Environment Protection, law for Fauna, law for Protection and Use of Flora, law for Biosphere Territories in the Kyrgyz Republic, law for Specially Protected Natural Territories, law for Hunting and Hunting Economy, and the Concept of Environmental Safety of the Kyrgyz Republic approved by the Decree of the President of the Kyrgyz Republic. Kyrgyzstan is a signatory to several international agreements and conventions, e.g. Convention on International Trade in Endangered Species of Flora and Fauna (CITES) and Bonn Convention on Migratory Species. Poaching of snow leopards and its prey species (argali, ibex and marmots) are a major threat to snow leopards in Kyrgyzstan, across other former Soviet states, and China. Recent research indicates poaching and trade in snow leopards could be growing. Environmental Investigation Agency (2012) estimates as many as 1000 snow leopards may have been illegally traded in 2000‐2011. Interactions with local people and park rangers reveal their inability and frustration in preventing poaching by outsiders. They cite entrenched problems including an under-resourced and underfunded wildlife conservation sector and a lack of trained personnel and equipment, which severely limiting anti‐poaching efforts. As a result rangers and local people feel socially and economically disenfranchised to control poaching in and around reserves, and this supports a porous system easily exploited by illegal hunters. Several programs are on-going in the country to reduce pressures from illegal poaching. These include the ‘Group of Bars’, an anti-poaching unit set up by NABU to stop illegal hunting and trade in wildlife across the northern border of Kyrgyzstan, the citizen-ranger wildlife protection program by Snow Leopard Foundation Kyrgyzstan and Snow Leopard Trust in collaboration with Interpol to train, inspire and appreciate the efforts of state rangers to reduce poaching, and the anti-poaching development fund maintained by WWF to aid protection of wildlife by rangers and citizens. Given the significance of the trans-boundary elements of illegal wildlife trade, a regional workshop is being proposed by the GSLEP Secretariat in collaboration with UNDP, Snow Leopard Trust and Interpol. The workshop will hope to bring to the table the issues pertaining to the current status of illegal wildlife trade in Central Asia, identify the key gaps and explore opportunities to address these. The workshop will hope to develop and share the blueprint of improved coordination, support and efficiency for on-ground implementation of illegal wildlife trade prevention activities and institution of better monitoring systems. The key outputs of the workshop will be shared with other snow leopard range countries via the GSLEP Secretariat. A five day training led by Interpol for frontline staff representing all Protected Areas of Kyrgyzstan will follow the technical workshop. Koustubh Sharma & Ilia Domashov See more country updates and articles here: First volume of Ilbirs., newsletter of the Global Snow Leopard and Ecosystem Protection Program