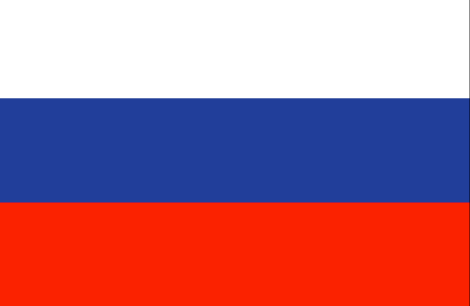 In Russia the snow leopard is at the northernmost edge of its contemporary range and has only a few sustainable populations of animals in optimal habitat areas – the mountains of the Altai-Sayan Ecoregion.

Snow leopard survival in Russia depends to a significant degree on the preservation of spatial and genetic connections between Russian populations and the main population nucleus in western Mongolia and perhaps northwestern China.

As in the other countries in its modern range, the main threats to snow leopards in Russia are deaths caused by poachers and herders, loss of prey base, and in some cases, loss of habitat related to the development of mining and transportation infrastructure.

Snow leopard body parts are often used in traditional eastern medicine as a substitute for tiger parts, and the animal’s fur is of great value for luxury seekers. The significant popularity of snow leopard products in illegal trade is a serious concern for the species’ future. The preservation of this northernmost population of snow leopards living in Russia – animals that are well adapted to hostile environmental factors at the edge of the species’ range – is an important component of efforts to protect this species and its genetic diversity in Central Asia.