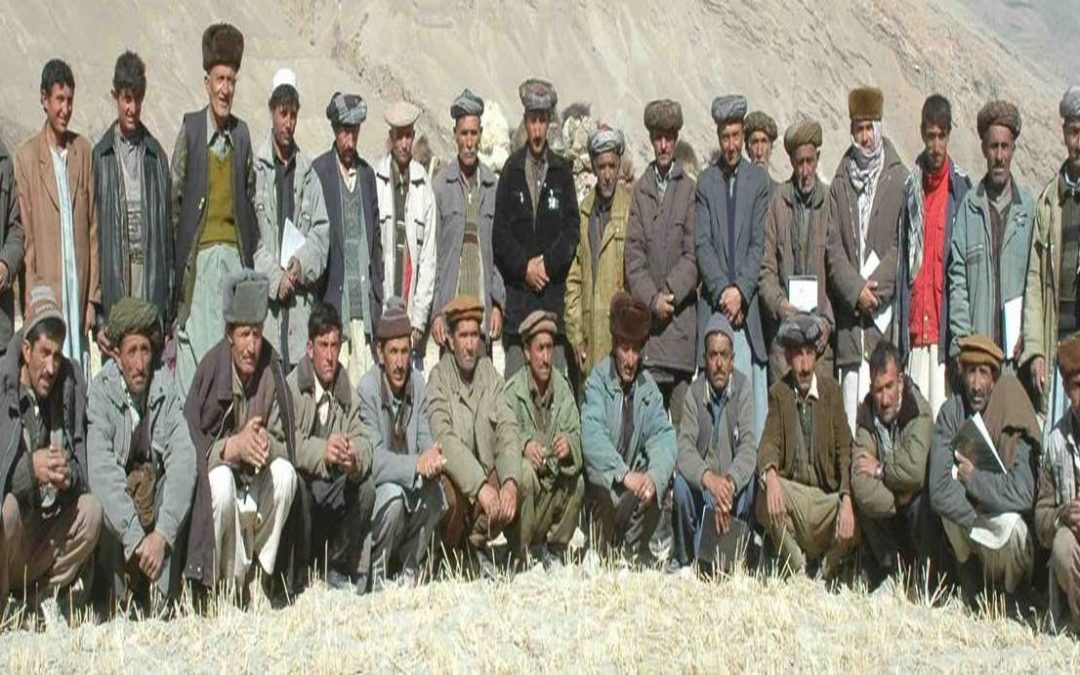 Afghanistan has identified the Wakhan snow leopard landscape to be secured under the GSLEP program. Since 2009, more than 5,000 snow leopard pictures have been taken there on camera traps. These pictures are currently being analyzed and should yield a population estimate for the Wakhan by the end of 2015. Between 2012 and 2014, two male and two female snow leopards were fitted with GPS collars in the Hindu Kush part of the Wakhan landscape. Four more animals are planned to be collared in the year 2015 to yield additional information on the ecology and predation behavior of snow leopards in Afghanistan. A basic habitat model was developed with the help of satellite data that will be further refined this summer. Baseline abundance surveys for urial and ibex were conducted in April and May 2015 to determine the population trends of the key snow leopard prey species in the long term.

Afghanistan is using 55 community rangers to monitor illegal activities, especially pertaining to poaching and illegal trafficking across the Wakhan landscape. A small team of snow leopard specialists are currently being trained in snow leopard capture and camera trapping techniques.

As part of the conservation initiative, 15 predator-proof corrals were constructed in 2014 in remote pasturelands across Wakhan in order to reduce the predation of livestock by snow leopards and thereby lower the incidences of retribution killing of the cats. In 2015, the work continues, but with an emphasis on upgrading existing household corrals to make them totally predator proof. 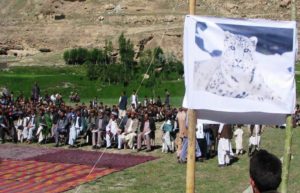 Awareness program in a remote village in Afghanistan