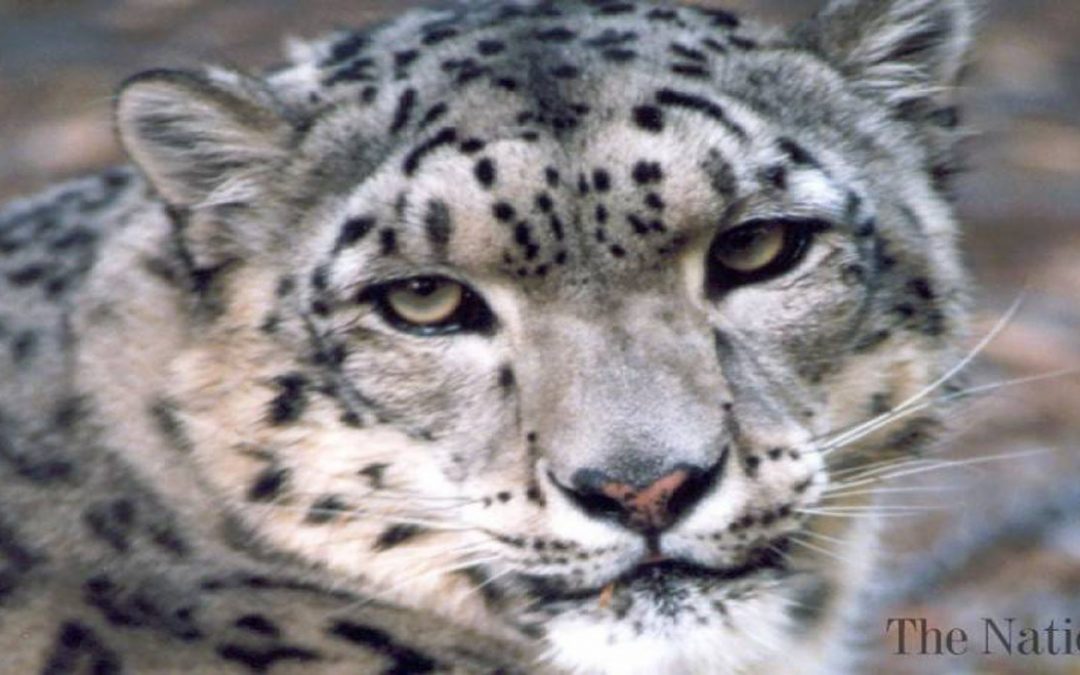 KABUL: Latest pictures of the endangered Snow Leopard have emerged from the remote Wakhan Corridor in northeastern Badakhshan province of Afghanistan with estimates showing that a surprisingly robust population of possibly a hundred animals prowling the remote area. Peter Zahler, who lauched the Widlife Conservation Society’s Afghanistan program in 2006, said “Afghanistan has been devastated by 30 years of conflict, so you might not expect there be a lot of large wildlife left. But there does appear to be a fairly large population of snow leopards, and that’s wonderful.”Being a very isolated area of high-elevation mountains, Wakhan Corridor has probably been less affected by conflict than other parts of the country. According to the Wildlife Conservation Society Afghanistan, the first male snow leopard was captured and named “Pahlawan” (Wrestler) in May 2012. A few days later, another male was captured and given the name “Khani Wakhani” (Leader of Wakhan). In September that same year, the project team successfully captured a female snow leopard and named her “Malika” (Queen). The collars on all three snow leopards dropped off as programmed, and the data collected on the hard drives is currently being analyzed. During the project’s second season, another female snow leopard “Pari” (Fairy) was captured in October 2013. Khani Wakhani much to the team’s surprise was also captured for a second time. The team is very excited about this event as Khani Wakhani will provide a total of 26 months of data. Prior to being collared, the animals were clinically examined and all were found to be in excellent health. This comes as the National Environmental Protection Agency of Afghanistan announced that the number of snow leopard and Marco Polo sheep has increased in north-eastern Badakhshan province of Afghanistan. Ghulam Nabi Sarfaraz, head of the Provincial National Environmental Protection Agency in Badakhshan province said an earlier survey report conducted in 2012, showed that 50 to 60 snow leopards were inhabiting in Wakhan district of Badakhshan province. Mr. Sarfaraz further added that the survey report also revealed that nearly 1,000 Marco Polo sheep are inhabiting in Wakhan district. He said the number of snow leopards and Marco Polo sheep have considerably increased during the recent years, however he did not disclose any figure in this regard. According to him, snow leopards and Marco Polo sheep were routinely hunted previously, and their number had decreased due to three decades of civil war in the country but an increase in their numbers is of immense significance now. The cats freely cross the international boundaries of 12 countries, their secretive behavior and remote habitat among the highest mountains in the world add to their mystery. Previous estimates have suggested that perhaps only 4,500 to 7,500 snow leopards – considered endangered by the international Union for Conservation of Nature – live throughout the mountain ranges of Central Asia Source: http://nation.com.pk/international/06-Aug-2015/snow-leopards-rebounding-in-afghanistan