Habitat fragmentation and degradation, especially due to the growth of human habitations and large-scale infrastructure in the landscape, also poses serious threat to the quality of habitats and genetic connectivity of snow leopard populations.

Development projects spurred by mineral exploration and extraction, the need for major road and rail transportation networks, new gas and oil pipelines, and hydro-electric power facilities, as well as upstream water-storage facilities to alleviate increasing water shortages in the densely populated lowlands of South and East Asia, are expected to grow significantly.

These projects—if poorly planned without understanding of environmental issues—have the potential to create a variety of negative impacts through fragmentation of large landscapes and creating barriers to movements of snow leopard and prey, as well as mortality (such as road kills), pollution, disturbance, and poaching and habitat encroachment by workers.

Construction and/or operation of infrastructure projects directly eliminates and degrades habitat. Transportation networks in particular open up remote areas to poachers and facilitate trafficking in wildlife. 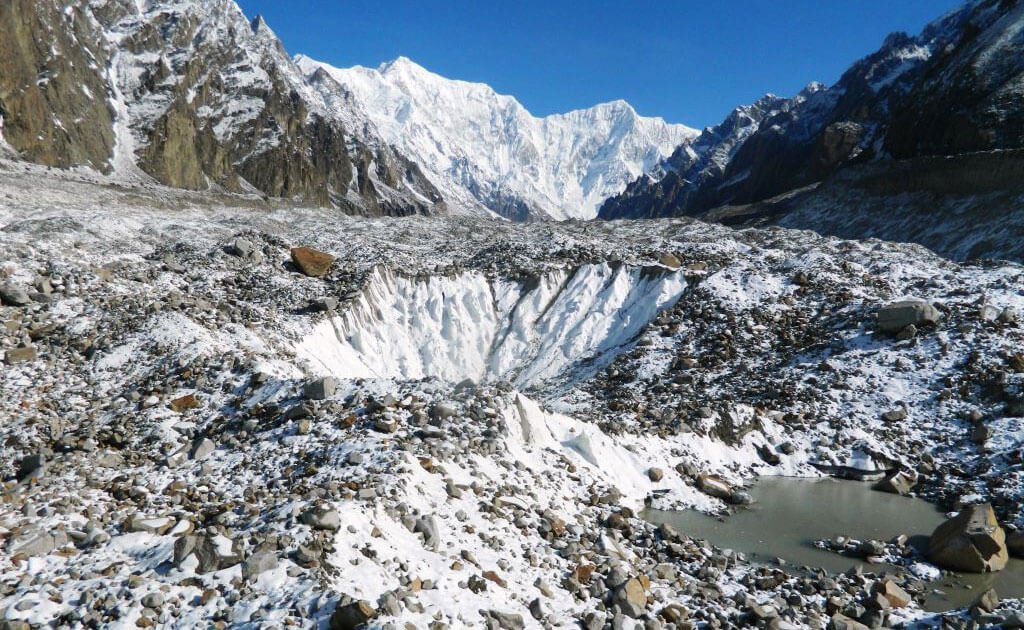