Illegal trade and illicit demand for snow leopard products exists at national and international levels, including in the West. Snow leopards are killed and traded for their fur and other body parts, including teeth, claws, and bones. Snow leopard fur is used for clothing, hats, and furnishings. Even the meat is occasionally eaten.

Recent evidence indicates that trade is now moving towards rugs, luxury décor, and taxidermy. Many snow leopard range countries have weak wildlife laws and low levels of prosecution even when offenders are apprehended, and underfunding of the wildlife sector is a chronic problem across snow leopard range.

The size, remoteness, and harshness of snow leopard habitat, plus the fact that most of it lies outside of protected areas, makes law enforcement challenging. Porous borders that reduce well-organized criminal traffickers’ risks of detection also create challenges. 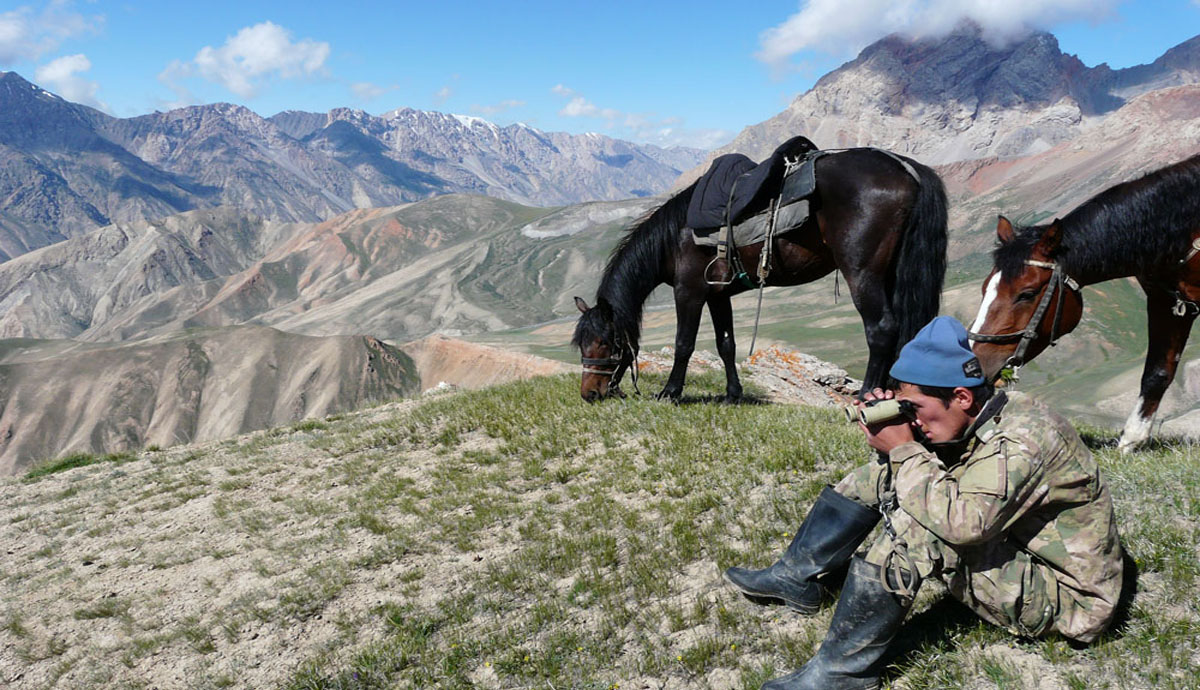