There is a significant lack of awareness and understanding of the plight of the snow leopard, its value, prey, and habitat, as well as of the local and regional consequences of the on-going degradation of its ecosystems.

This is true at all levels of society within and outside the snow leopard range countries, from local people to leaders of governments and from the private sector to the general public.

Globally, elusive snow leopards are less well-known than other charismatic species, such as tigers and elephants; as a result, less funding has been available for snow leopard conservation. 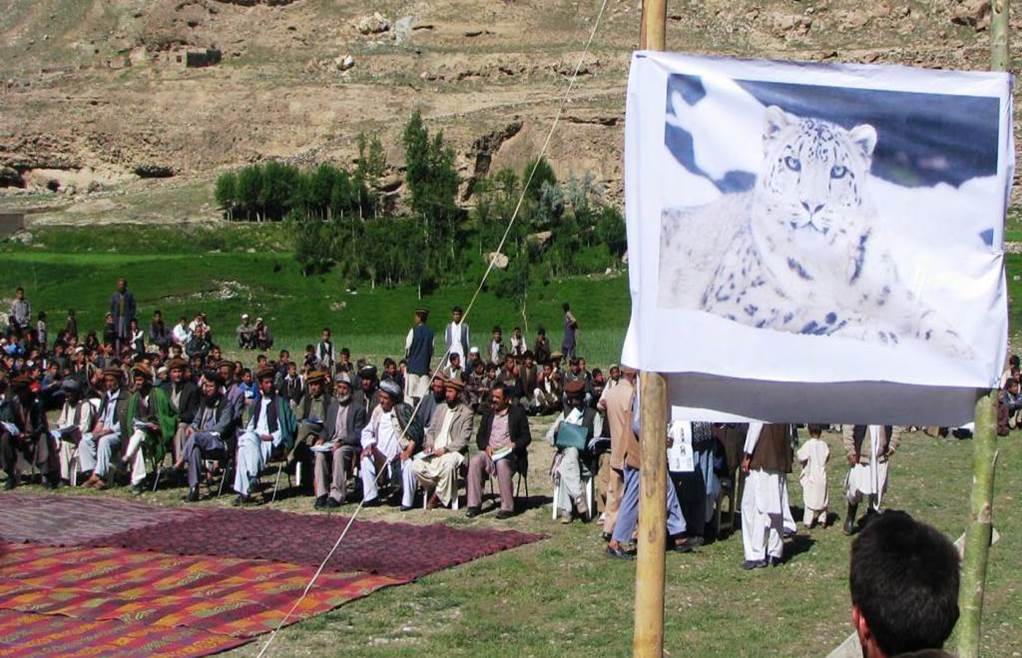