Livestock depredation rates vary widely over space and time from less than one percent in parts of Mongolia to more than 12 percent in hot spots in Nepal.

More than 40 percent of the people in 10 of the 12 snow leopard range countries live below national poverty levels, so such losses represent a significant loss of income, when few or no options to animal husbandry are available. Herders are especially angered by “surplus killing” events in which a snow leopard enters an enclosure and kills several livestock in a single incident. Thus, snow leopards are often killed in retribution or for prevention. 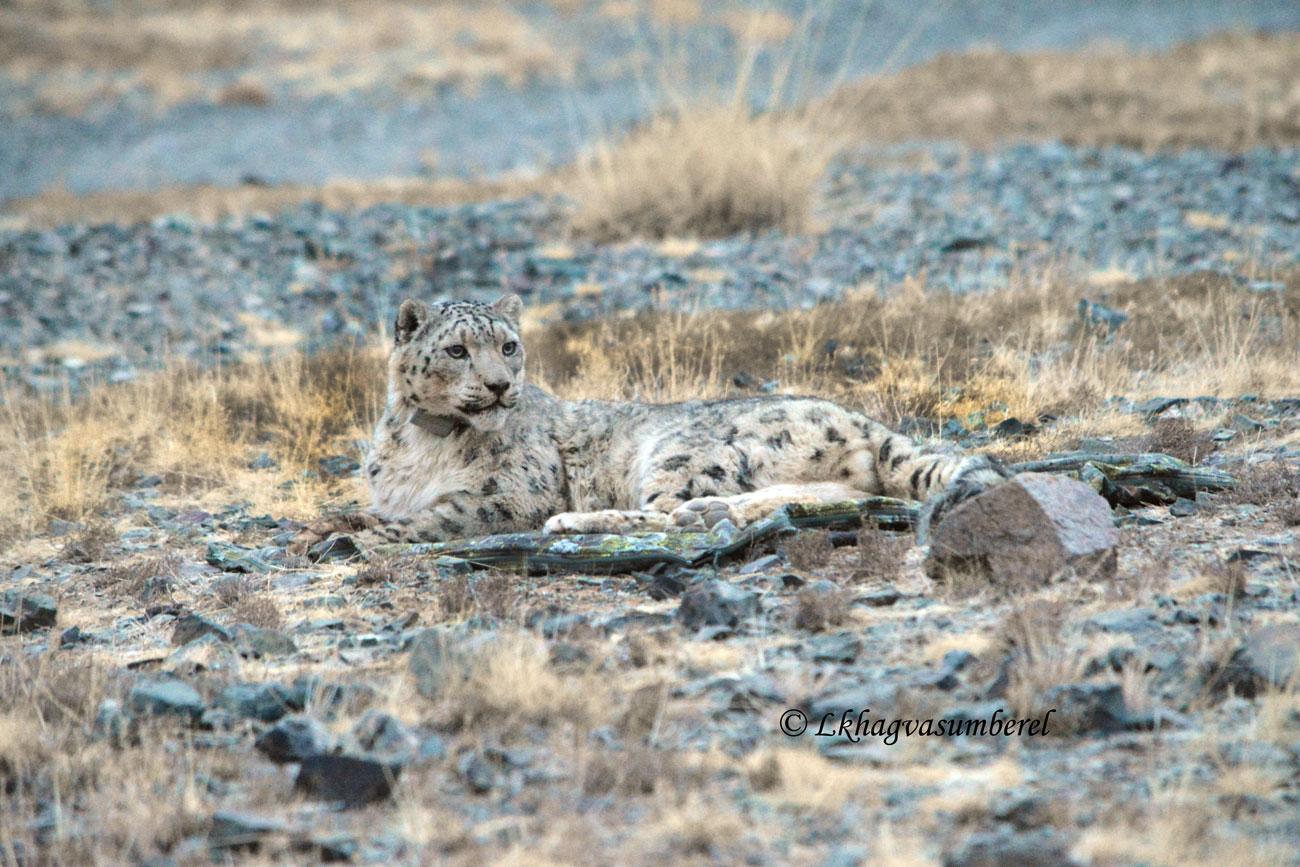