A lack of transboundary cooperation for snow leopard conservation threatens protection, law enforcement, and habitat connectivity as well as recovery efforts for the snow leopard and its prey.

It is estimated that up to a third of the snow leopard’s known or potential range is located either along or less than 50‐100 km from the international borders of the 12 range countries.

Existing MOUs and agreements do not necessarily reflect current urgent transboundary needs, lack clear set of actions supported by resources and political will 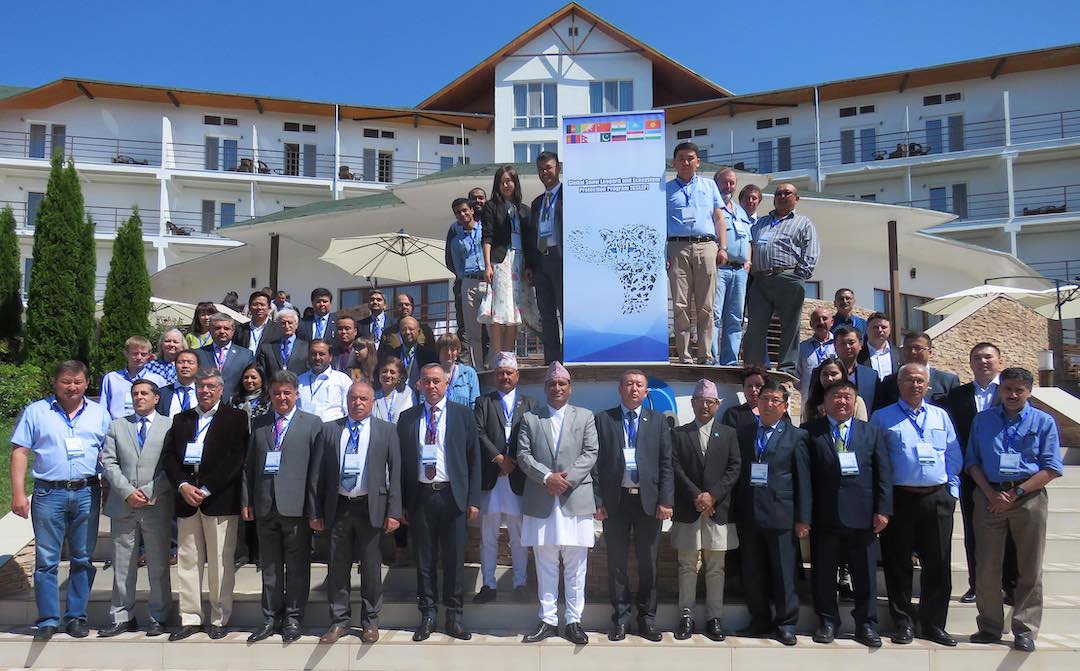