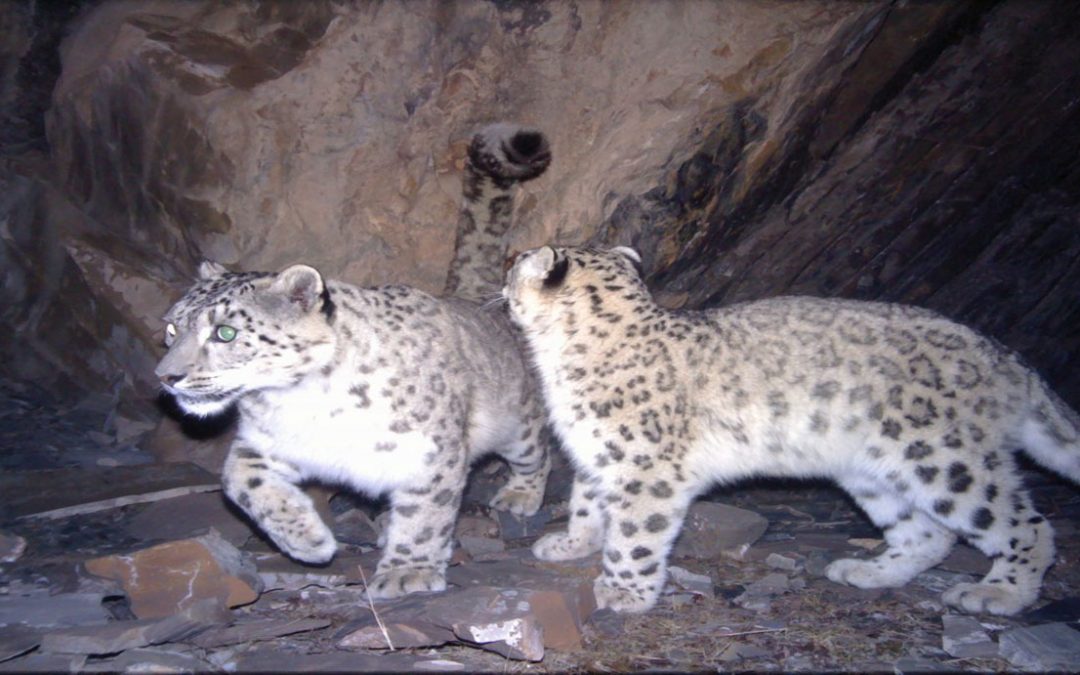 Today we celebrate International Wildlife Day with UN Secretary-General Ban Ki-moon’s message “Getting serious about wildlife crime means enrolling the support of all sections of society involved in the production and consumption of wildlife products, which are widely used as medicines, food, building materials, furniture, cosmetics, clothing and accessories.”
Sadly snow leopards are still killed and traded for their fur and other body parts despite all range countries having laws against this. Snow leopards have been listed in Appendix 1 of CITES since 1975, but 40 years later illegal trade in snow leopards still poses a serious  threat to the long term future of the cats according to the recently released “Snow Leopard Survival Strategy 2014“, published by the Snow Leopard Network. China, which has the largest snow leopard population of all countries still has a huge illegal wildlife trade. We acknolwedge that the government of China has recently taken big steps to address this. In 2013 they seized over 200 kg of ivory products in Beijing’s markets and mounted a targeted campaign across the country But much more needs to be done. Regular and continuous monitoring of markets in snow leopard range countries as well as monitoring of online websites is critical. On International Wildlife Day let us all use today to consider how we might make a difference, by educating ourselves on illegal wildlife products we might see in our own countries or while travelling abroad, so we don’t become a part of the problem by purchasing them.
By Sibylle Noras March 3, 2015
http://snowleopardblog.com/