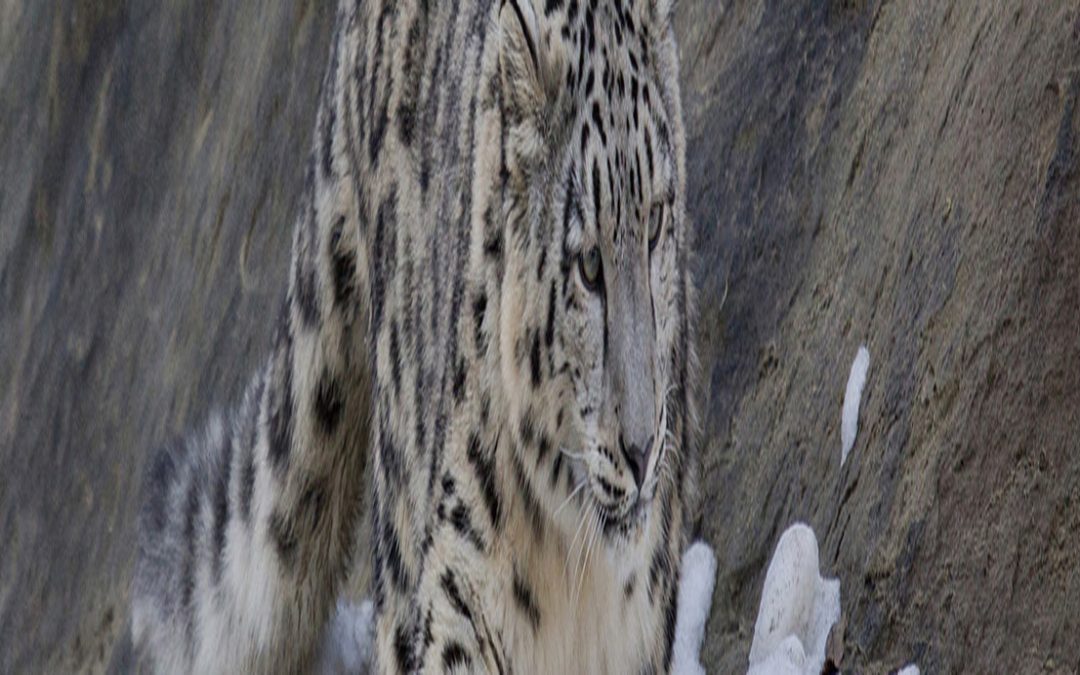 The workshop will be organized by the State Agency on Environment Protection and Forestry under the Government of the Kyrgyz Republic and co-organized by GSLEP Secretariat, Global Environment Facility, Interpol, Snow Leopard Trust (SLT) and United Nations Development Program (UNDP)

Poaching and illegal wildlife trade (IWT) in the recent times led to local and global extinction of several species such as the tiger in several parts of its range, Sumatran rhino and Pyrenean ibex. Issues pertaining to IWT are considered low priority by law enforcement agencies and often don’t get due attention or resources. Also, as there is never a first of kin to report poaching or illegal trafficking in wildlife, these crimes often go undetected.

The illegal trade in snow leopard, its body parts, and derivatives, and its prey pose a serious threat to conservation of wildlife in the high altitude mountain ecosystems in Asia. Monitoring this crime can be difficult and an increase in reports of wildlife crime is not always synonymous to increase in wildlife crime. However there are methods in statistical modelling that can individually estimate probabilities of occurrence of wildlife crime and those of detecting it. The Global Snow Leopard and Ecosystem Protection Program (GSLEP) as well as the Snow Leopard Survival Strategy (2014) enlist illegal wildlife trade as one of the key threats facing snow leopard and its prey in the mountain ecosystems represented by 12 countries.

With the aim to achieve this multi-agency approach, it is proposed that a workshop should be planned on wildlife trade, bringing together all the relevant stakeholders The first workshop can be organized at a regional scale in Central Asia, followed by another similar workshop in the near future that brings together representatives from all snow leopard range countries.

A two day long workshop is proposed in Kyrgyzstan during the second half of September 2015. This workshop will bring together the four Central Asian snow leopard range countries to assess the current status, and understand the opportunities and gaps in the region.

This workshop is organised with the aim to:

The meeting participants may include officials from the State Agency for Environment Protection and Forestry (SAEPF), Department of Protected Areas of Kyrgyzstan, Department of Customs, Border Security Agency, Police, Department of Hunting, CITES, prosecutors and other enforcement agencies from within Kyrgyzstan. Additionally, two (or more, depending on budget available) officials each can be invited from the three Central Asian countries (Kazakhstan, Tajikistan and Uzbekistan) to attend the workshop. A UNDP consultant could also be available to assist in the orientation workshop if needed. The workshop can be attended by representatives from other non-governmental organizations working in the field of IWT such as WWF, TRAFFIC, NABU, FFI, GIZ, Environment Investigation Agency, Snow Leopard Foundation-Kyrgyzstan and Snow Leopard Trust.  It is hoped that INTERPOL will be able to lead several aspects of the workshop.

English and Russian (with simultaneous interpretations). 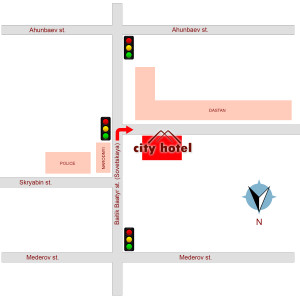 You can make your reservation  here