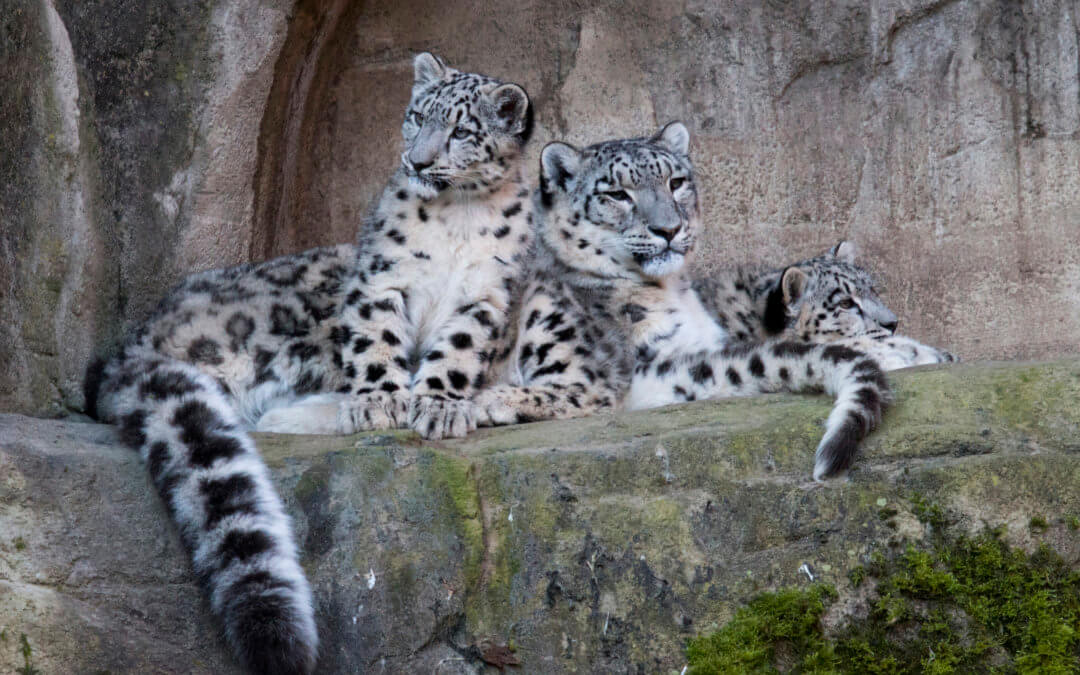 mobilization, inclusive economic development, animal-human healthcare, and disease
surveillance as priority areas. The range countries also extended their support to the ongoing
efforts of coordinating the initiative on Population Assessment of the World’s Snow Leopards
(PAWS); information management on poaching and illegal wildlife trade; efforts to reduce
consumption of illegally hunted wildlife; and the implementation of the guidelines for
conservation education and managing snow leopards in unusual and conflict situations.
In spite of the restrictions caused by the on-going pandemic, significant progress has been
made across the snow leopard range towards achievement of the GSLEP goals. We would like
to thank the range countries for providing the GSLEP Secretariat with the country updates from
October 2020 to August 2021. We present a brief summary of the updates provided by
the range countries.

Ø > 8 million USD was mobilized for snow leopard conservation across the
range. This funding was obtained from governments, international funding
agencies, and NGO’s.

Ø Several programmes were initiated to manage and monitor disease in snow
leopard landscapes. They included a holistic approach to health by preventing
and managing wildlife disease and it’s risk of spillover to humans and
livestock, monitoring of livestock health, livestock vaccination programmes,
and opportunistic monitoring of zoonosis in snow leopards. Some
programmes also trained community members as health workers.

Ø Conservation interventions to foster snow leopard and human coexistence
were implemented across the landscape. These included conflict mitigation
measures like coral improvement and livestock insurance, SMART patrolling
and monitoring, community-based monitoring, and strengthening capacity.
There was also a focus on strengthening protected area networks and
improving degraded habitats. A trans-boundary initiative in Central Asia
between three countries was also launched.

Ø Snow Leopard Population assessment continued across the range using the
PAWS protocols, with some countries close to national-level estimates. Prey
surveys were also initiated in some countries.

Ø Efforts to disrupt illegal wildlife trade including training programmes for
enforcement officials, anti-poaching patrols, and other surveillance and
monitoring activities. Across the range there were reports of 4 trade-related
incidents involving snow leopards, and two incidents involving falcons. These
cases were apprehended at international customs.

Ø Conservation Education programmes were held across the range focusing on
both children and adult stakeholders. A range of materials and resources
were also produced.

Ø Mitigation measures to decrease instances of unusual encounters with snow
leopards were initiated across the range. These included installation of mobile
electric fences and building of predator proof-corrals. The GSLEP guidelines
for managing unusual encounters were translated into 8 languages and made
available to each country across the range. One example of the guidelines
being implemented was the safe release of the SL back into its habitat, after a
36 hour ordeal, when it was trapped in a corral.
The following section of this report provides country-wise updates on the progress made
nationally until September 2021